We are no strangers to isolated places or social distancing here at BAS, with some of us living and working in some of the most remote places on Earth.

It is not all bleak though; rather poetically, FIDS spotted Lonely Rock just off of James Ross Island during an expedition from Hope Bay in 1945. There is also a Mount Hopeful on King George Island, and of course, Mount Hope, which was discovered to be the highest mountain in BAT, at 3,239 m. 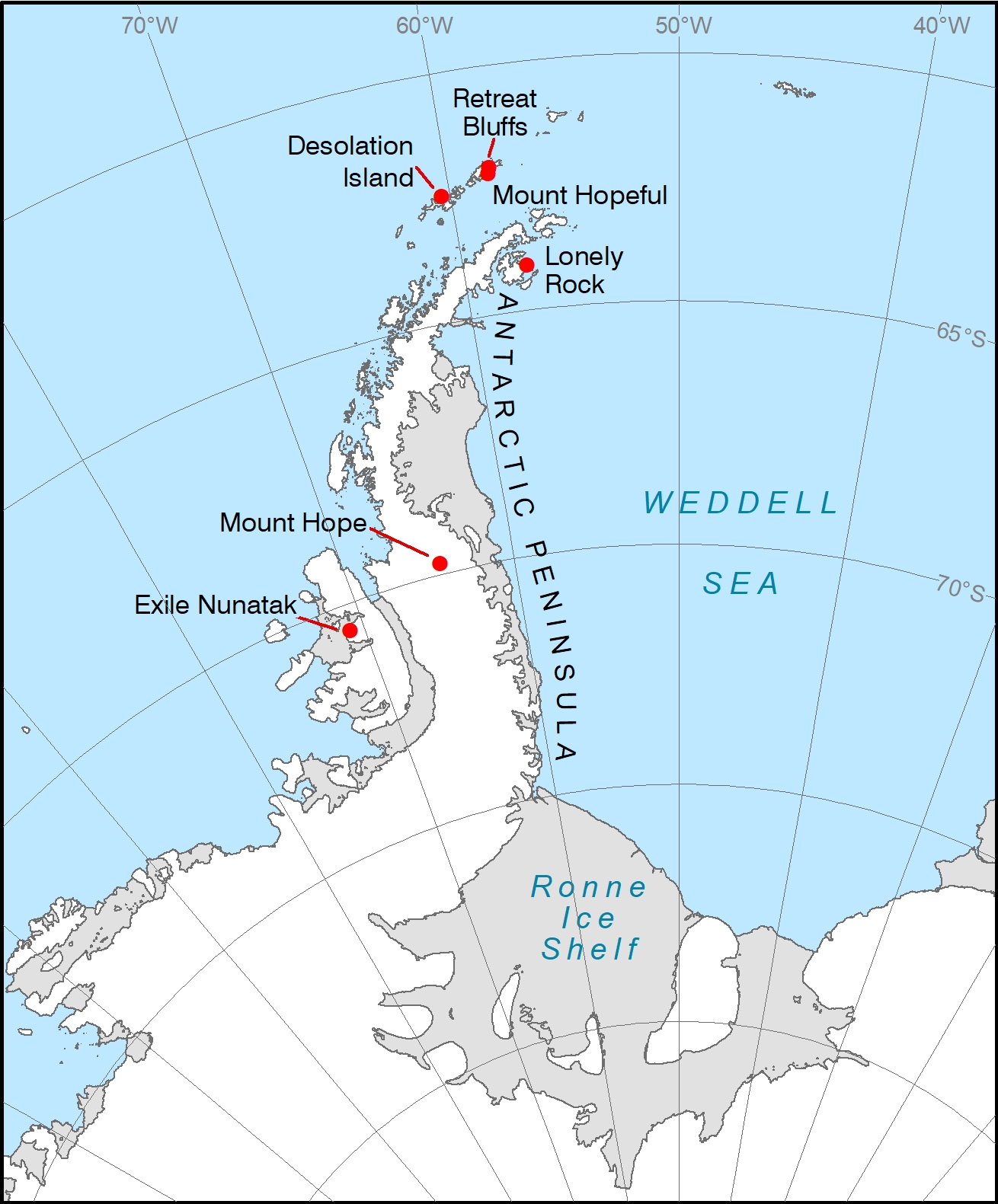