An enormous body of fast-moving ice in West Antarctica has been formally named the ‘Glasgow Glacier’ to mark the city hosting the COP26 climate change conference this year, the Foreign Commonwealth & Development Office (FCDO) has announced.

The Glasgow Glacier is one of nine areas of ‘fast flowing’ ice – being melted by warming seawater - to be named after locations of major climate treaties, conferences and reports. Glasgow, Paris, Kyoto, Berlin, Stockholm, Rio, Bali, Geneva and Incheon will all have glaciers in the Getz basin named after them.

The naming suggestions were made by University of Leeds scientists Heather Selley and Dr Anna Hogg. The proposal was submitted by the FCDO on behalf of the UK. It was supported by the UK Antarctic Place-names Committee and will be added to the international Composite Gazetteer for Antarctica, for use on maps, charts and future publications. 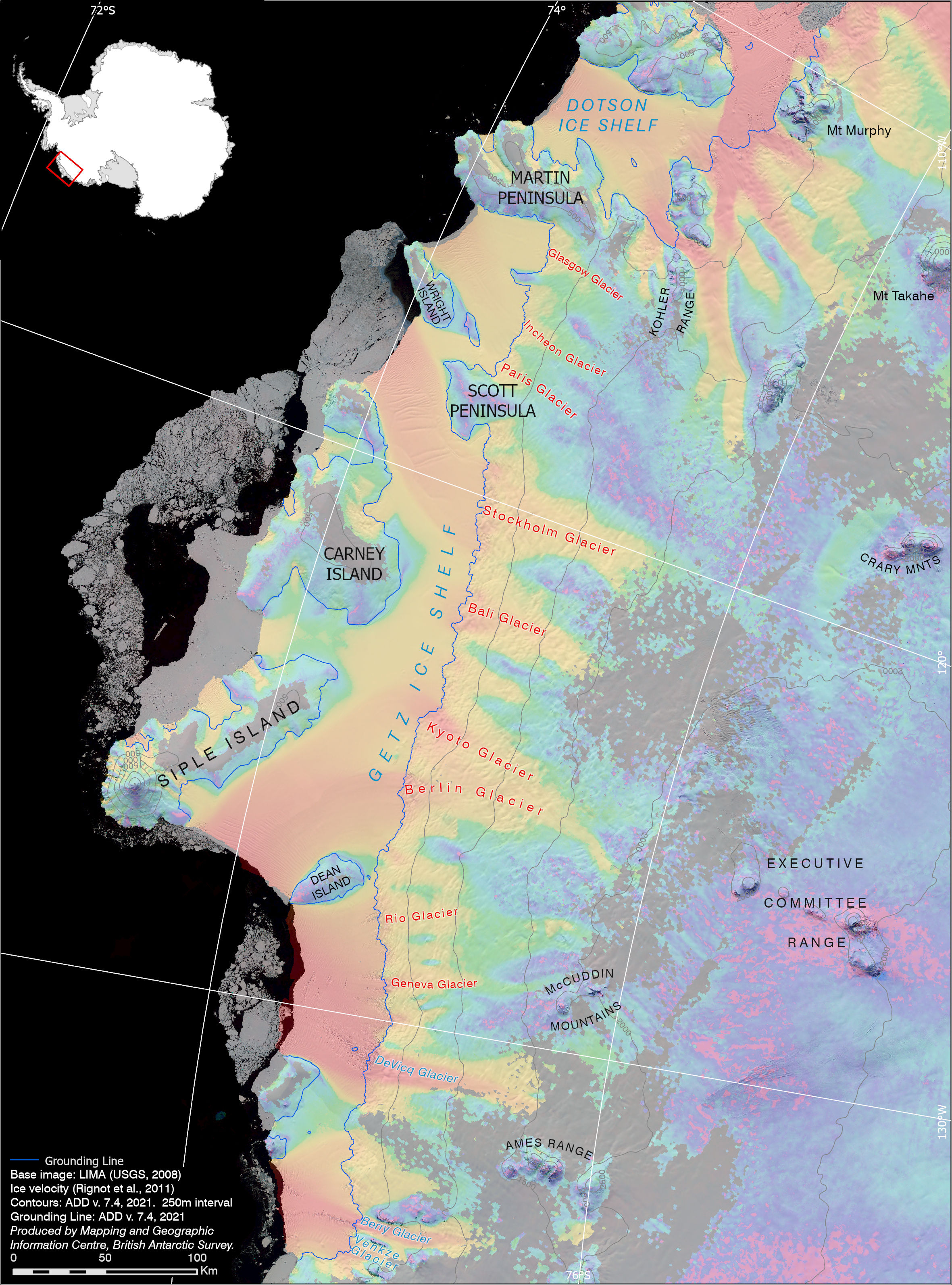